Open
Home Nakshatra What is Nakshatra? 27 Nakshatras List With Symbols, Rashi and their Lords

What is Nakshatra? 27 Nakshatras List With Symbols, Rashi and their Lords 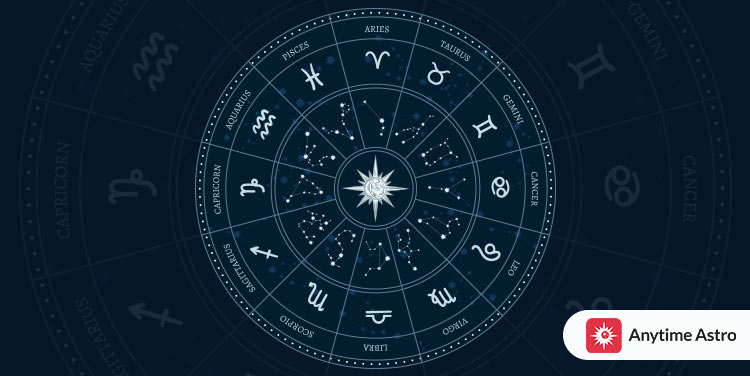 What is Your Birth Nakshatra?

What is Nakshatra? 27 Nakshatras List With Symbols, Rashi and their Lords

Nakshatras play a significant role in Hinduism. Every auspicious work such as marriage, Mundan, Namkaran etc. are performed after checking the Nakshatra list and their positions. In Vedic astrology, Nakshatras are considered directing the energy flow of nature. It was used in the Calendar or date system and has been directly connected to the lunar movement or the movement of the Moon.

Astrologers also used to relate Nakshatras to give an auspicious name to the newborns. They used to view the Rasi and Nakshatra list to determine which Nakshatra is placed at the time of a person’s birth. The Nakshatra that is identified at the birth time is referred to as Janma Nakshatra or BIrth Nakshatra of that person. As per Vedic astrology, the Moon traverses through this Janma Rasi and Nakshatra in a day. The Vimshottari Dasha, a 120 year long planetary cycle is also studied based on the Birth Nakshatra. The properties of planets situated in them are also determined according to the list of Nakshatras.

Do you want to know more about Nakshatra meaning and all 27 Nakshatras? Talk to an expert astrologer or read the post further to explore everything about all Nakshatras in the zodiac.

The term “Nakshatra” meaning in Sanskrit is sky and region. As per Vedic astrology, Nakshatras divide the sky into 27 regions. In the zodiac, the 360 degrees are segregated by the 27 Nakshatras or lunar constellations for 13 degrees and 20 minutes. There are 27 total Nakshatras in the list. The calculation of 27 Nakshatras begins with Ashwini at 0 degrees Aries while ends with Revati at 30 degrees Pisces.

Each Nakshatra is subdivided into four Padas or charans or quarters. It includes 3 degrees and 20 minutes. The first Rashi or Moon sign, Mesha contains 4 Padas of Ashwini (1st constellation), the 4 Padas of Bharani (2nd constellation) and 1st Pada of the Krittika (3rd constellation). Likewise, each Rashi comprises 9 Padas or quarters in astrology. Moreover, Vedas classify the Nakshatras under three heads- Deva (Divine), Nara (Human) and Rakshasa (Demonic). These are further categorized based on Gender and Cast (Varna).

In Nakshatra astrology, Nakshatras are ascribed with different attributes such as color, body parts, planets and so on. It is associated with Nakshatra symbols that depict a particular meaning. Astrologer also relates 27 Nakshatras and their lords to interpret the impact of Janam Rasi and Nakshatra. They study the position of the planets with respect to Nakshatra for determining Nakshatra matching and auspicious Muhurat dates.

Here is the Nakshatra list with all the Nakshatras in order. Check out all the star names in Indian Astrology.

Some astrologers also consider the presence of one more Nakshatra in the Nakshatra list. This is called Abhijit Nakshatra or 28th Nakshatras of the Vedic astrology.

Nakshatras and Their Lord

27 Nakshatras and Their Symbols

Each Nakshatra is assigned with a particular symbol. Here is the list of Nakshatra and the symbols associated with them.

As per Hindu mythology, stars and all the zodiac signs in order signifies life of the native. Thus, one should seek their Janam Nakshatra and Janam Rashi to bring good luck and prosperity in their life. Worshipping the presiding deity of Nakshatra is also said to be propitious for the person born in that Nakshatra.

Curious, what is your Janam Nakshatra and what does that mean? Chat with an astrologer online and get detailed insights into your Nakshatra, Rashi and life aspects. Also, get remedies and instant guidance related to your life problems.