Aries And Cancer Compatibility - All You Need To Know 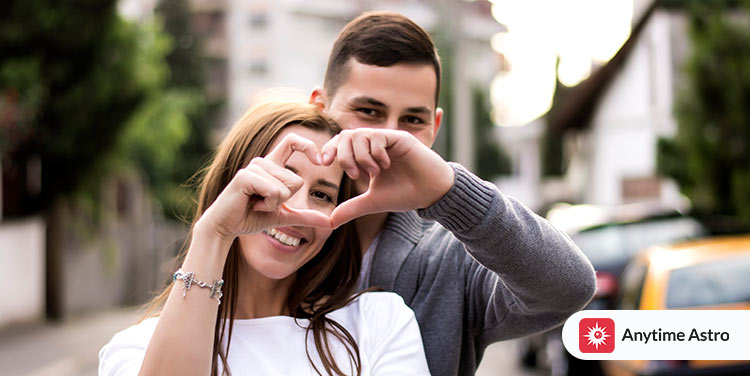 Want To Know Your Compatibility?

Aries And Cancer Compatibility - All You Need To Know

It is quite hard to imagine the Aries-Cancer relationship, after all, these two zodiacs are said to be two completely distinct personalities. Aries being a fire sign is impulsive, bold, and intellectual while Cancer is a water sign who is calm and open to negotiations but can sometimes fail to make spontaneous sound decisions.

The odds of Aries and Cancer couples having mutual interests are very low but they attract the same kind of romance. They value relationships which can be considered as one of the aspects of high Aries and Cancer compatibility. However, This couple can be a powerful blend of emotions and actions which can further help them in accomplishing the desired goals.

Want to know how the sizzling fire of Aries deals with the effusive waters of Cancer?

Today, we will explore the traits of these two zodiac personalities that will help you to figure out the Aries and Cancer relationship match. This blog will also tell about the possible negative traits that can affect the bond of this couple.

Aries personality traits indicate that they are adventurous, spontaneous, and goal-driven, while Cancerians are emotional, nurturing, and family-oriented.

The traits of this couple hardly have anything in common, yet if they decide to stay together, they can figure out something that can interest them together.

Aries are known to be born leaders who like to be dominating in everything they do. Their Cancer partner on the other hand is a family person who would do anything for the sake of domestic happiness. Care and love are the biggest positive traits of Cancer people in a relationship. They can go to any extent for their Aries soulmate without expecting anything in return.

To have a lasting and healthy relationship this couple should learn each other’s positive qualities. Aries can learn to be affectionate and calm from their partner, while Cancerians can become bold and confident just like their Aries partner.

Aries are stubborn who don’t like to give a second thought to their decisions, whereas their Cancer partners are always open to negotiation.

This couple can be compatible enough to work out their relationship the moment they realize that they are on the same side of the situation and not against it. 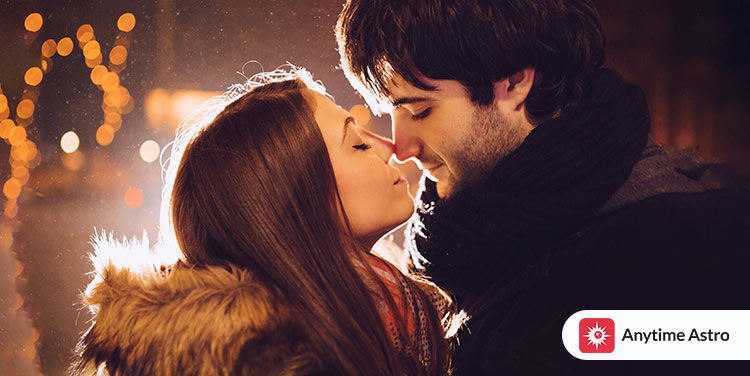 Aries man and Cancer woman relationship is considered to be of equal efforts since one can offer what the other lacks.

The strength of Aries when paired with the gentleness of their Cancer partner can mark the beginning of a heartwarming love story of two opposites attracting each other. This can also make for a high Aries woman and Cancer man compatibility.

The Cancerians are attracted to the powerful persona of Aries, while Aries entices the sweet and nurturing nature of the former.

These two beautiful souls in a relationship can bring out the best in each other if they decide to deal with every situation together. Although having so many differences in their interests, relationships are something that they both value seriously. These signs don’t get along really well but you can always chat with an astrologer to find the best remedies in order to make your relationship work out.

When it comes to the Aries and Cancer sexual compatibility, the Aries partners are not gentle, they prefer taking things at a fast pace. This becomes irresistible for their Cancer soulmate who prefers having tender and meaningful physical relationships.

Aries zodiac needs to learn to take things slowly, they should stop imposing anything on their partners. If this couple’s physical needs are not satisfied, they can get bored of their relationship.

If they are able to make it through these huge differences then their physical intimacy and overall relationship can be a healthy and happy one.

Aries and Cancer: Communication and Trust

Aries and Cancer in a relationship might fail to establish effective communication. Both the partners become impulsive and try to cut the conversation without coming to any conclusions.

They trigger each other in a way that it becomes hard for them to have a healthy conversation at times although they don’t do it purposely.

Their dissimilar interests can also be the major reason for not having any peaceful talk.

But it’s not all gloomy, being the cardinal signs, this couple has the ability to understand the ad hoc personalities of one another and this can also help them to recover from possible misunderstandings and conflicts.

The trust issues between the Aries-Cancer couple are something different from the other relationships. They hardly fight over each other’s fidelity. The problem that leads to trust issues is their physical intimacy and the way of showing emotions.

Cancerians perceive their Aries partners as pushy, straightforward, and aggressive.

They also have a different way of expressing and perceiving emotions. Cancer Zodiac loves it when their partners are expressive while Aries is totally opposite of it. They hardly show their emotions and prefer taking things at a fast pace.

They lack the ability to recognize each other’s feelings the right way.

They might start having good bonding if they leave room for better communication by listening to one another’s thoughts and feelings. Communication is the key to mending every strained relationship. If this remedy does not work in that case you can always ask to astrologer for some better solutions.

Having both Aries and Cancer be faithful to loved ones is the key to a successful relationship between these two signs. Despite all odds, these men will defend their families at all costs and won't back down from fighting the world for a single smile on their faces. Cancerians provide a sense of security and contentment to their Aries partner because they have a trait of domestic care. On the other side, Aries’s passion and determination in the relationship make their partner feel loved and cherished.

Aries man Cancer woman compatibility sometimes finds it difficult to adapt themselves to dynamic situations as they both deny to compromise on their counterparts. Neither Aries nor Cancerians are fine with altering their convictions. Most of it, the stubborn nature of Aries can be overbearing for Cancerians at times. The situation remains the same even if we take the Aries Cancer Cusp compatibility into account.

Despite so many flaws in them, the Aries Cancer couple has some unique qualities that can make their relationship worthwhile and lasting. The only way to avoid disappointment, in the long run, is for the partners to acknowledge and accept their flaws and communicate more often over every issue. Seeking the advice of an expert can also help you on various levels. So if you are looking for ways to strengthen your bond with your Aries partner you can Talk to Astrologer for the best guidance.