Effects of Shani Sade Sati, Its Calculation and Period 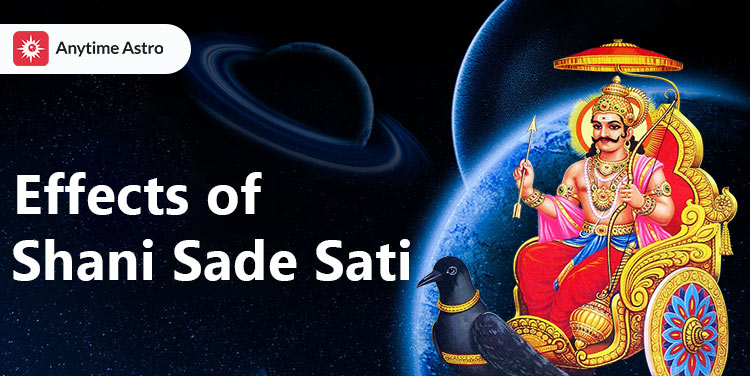 Effects of Shani Sade Sati, Its Calculation and Period

Are you dealing with hardships in life? If the problems are persistent then there are chances that you are under the influence of Shani Sade Sati. A person may experience hardships, setbacks, and various difficulties during the Shani Sade Sati or Sade Sati period in Vedic astrology. This is a phase that affected everyone at some point during their lives.

You can know about your Sade sati period here by going through the Sade sati calculator. This calculator can tell your sade sati period with the help of your Date of birth. If you want to know more about the effect of Shani Sade Sati then dive into this blog and know it all.

What Is Shani Sade Sati?

An individual goes through Shani Sade Sati, or simply Sade Sati, for a period of approximately seven and a half years, during which an individual is going to encounter difficulties and challenges.

According to the native's birth chart, the onset of Sade Sati occurs when Saturn or Shani enters the sign just before the janma rasi (moon's zodiac sign). Shani's exit from the sign of the moon immediately following the period's end marks the culmination of this period. It takes a duration of 2.5 years for Shani to transit in each zodiac and thus, it takes a total of 7.5 years for Shani to transit from the 3rd zodiac sign.

Shani Sade Sati is also known as Sade Sati, Shanichari, Ezharai Sani, and much more in other regional languages.

On the basis of its movement, Sade Sati is further divided into 3 phases. During these phases, the Saturn transits through the 1st, 2nd, and 12th houses from an individual’s Birth Moon sign. Know about the 3 phases of Sade Sati here.

Rising of 1st phase of Sade Sati- This period begins with the transit of Saturn in the 12th house from the Moon sign. The Saturn aspects 2nd, 6th, and 9th house during this time.

Mid or Peak Phase Of Sade Sati- The Saturn over here aspects the 3rd, 7th, and 10th house. This phase begins when Saturn transits from the Birth Moon Sign. 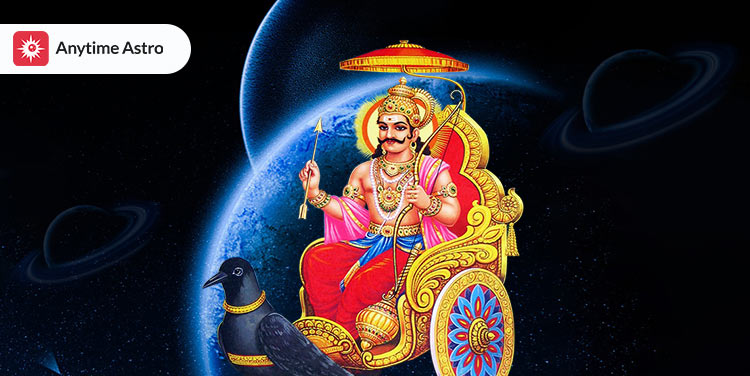 Setting or Last Phase of Sade Sati- The transit of Saturn in the 2nd house in link to the Moon sign marks the beginning of the last phase.

There are two other phases apart from these 3 phases mentioned above. Namely-

Artha Ashtam Shani- Shani Dhaiya is in the 4th house from the sign of the Birth Moon when Saturn transits into it. This phase lasts for 2.5 years during which you face a variety of domestic matters and challenges.

A person's Shani Sade Sati period is considered the worst time in their lives. Many natives experience hardships and sorrows during this period. There are no positive outcomes or expectations for their work, and they encounter delays in the execution of their plans. Have a look at the effects of Sade Sati during the three phases.

Final Thoughts On The Effects Of Shani Sade Sati

Shani Sade Sati is an indication of a bad phase in an individual’s life which is believed to last for approx 7.5 years. Its effects are always bad for the natives irrespective of the time. However, the effects of Sade sati can get diluted if it is in its benefic position or in its own sign. Though it is not easy to nullify its effect you can consult an expert astrologer as they can suggest some effective remedies.