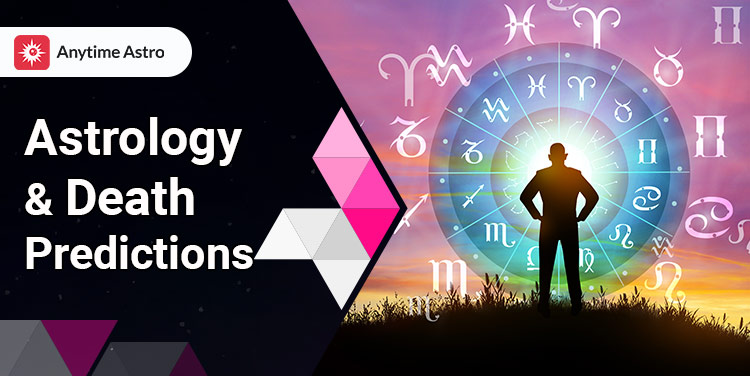 Want to get a deep insight into your life?

Astrology is an ancient concept that determines one’s life events through the Natal Charts. When it comes to predictions the first question that pops into our minds is, Can one predict their own death by Astrology? As common as this question might be, the answer is not that common. Some people do utilize Astrology to predict death whereas some believe that Astrology can only predict when a person is more prone to death by considering the health issues that might come their way and the rest do not believe in it at all.

Some renowned Astrologers believe that Astrology can not predict the exact date of death but can reflect a life-changing event in one’s Natal Chart. A few other Astrologers do believe in Astrology predicting death and they even have an explanation to back their assertion. Let’s discuss that further. 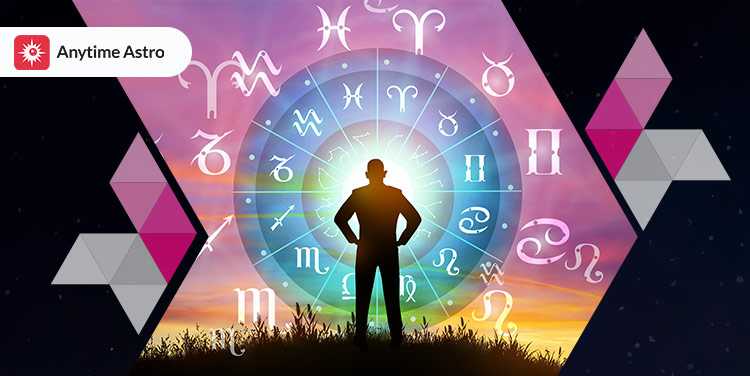 How to predict the death of a person?

Some Astrologers believe that it is precise to use Astrology to predict the death of a person and it can be done by taking a look at their birth chart and focusing on the positions of the planets, Dashas and the Sub-Dashas. They believe that the planets responsible for death are Mars, Venus, Uranus, Neptune, Jupiter, Saturn, and the Sun, these planets are often referred to as Marakas.

While looking at the birth chart, one should focus on the 8th house as it is the house of death and that is why one can find out whether they will die due to natural or unnatural causes.

Even these Astrologers who believe that Astrology can predict death seem to agree on the fact that it can be quite difficult, or in some cases next to impossible to do so.

Though everyone has a different birth chart and all the various combinations derive different conclusions, Astrologers have drawn a few common sightings.

They believe that the cause of the death can be figured out depending on the celestial body present in the 8th house and this is their outcome.

We can conclude by saying that the debate about whether Astrology can predict death or not or how Astrology determines death is not getting resolved anytime soon and with every turn, we can safely say that for now, there is no precise calculation in Astrology to predict death.

Jupiter and Mars are the most powerful planets for determining death through Astrology.

The 8th house of Astrology is known as the house of death.

Q.3 Which planet is responsible for long life?

Saturn is the planet responsible for long life.