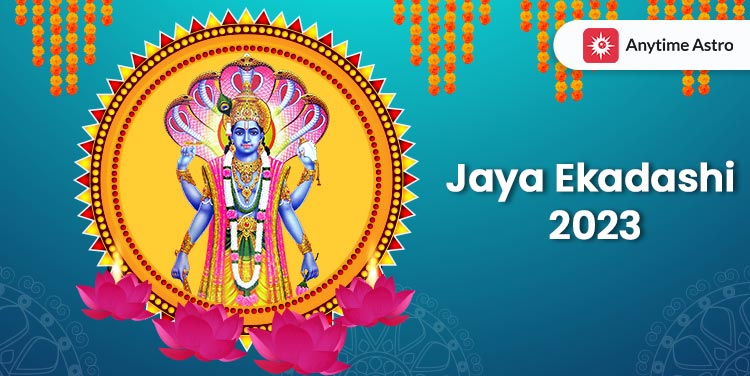 Fasting on Ekadashi holds much importance according to the Hindu scriptures and is more like a ritual followed across India. Devotees observe a strict fast on this day and break the fast only after sunrise on the following day. The Ekadashi Vrats is dedicated to Lord Vishnu, and it is believed that by observing these fasts with utmost devotion, one can receive divine blessings from Lord Vishnu. Goddess Lakshmi also graces us when we do this fast.

The date and time of Jaya Ekadashi 2023 are as follows:

The Jaya Ekadashi Vrat should ideally be broken before the end of Dwadashi as soon as possible. It is considered a sin not to perform Parana during the Dwadashi Tithi. If Dwadashi Tithi is finished before sunrise, Parana only takes place after sunrise.

The Ekadashi vrat can be kept even on Hari Vasara. Devotees observing a fast on Hari Vasara should hold off until the fast is over. The first quarter of the year begins on the Hari Vasara Dwadashi Tithi. The best time to break your fast is in the morning, and you should avoid doing it in the afternoon. However, if someone is unable to perform the Parana first thing in the morning, they can do so at noon.

It might also be a possibility that Ekadashi fast continues for 2 days. In such cases, the family members should fast on the first day of Ekadashi, as the next day is the 'Second Fortnight Day'. Individuals aspiring for salvation should fast on Duji Ekadashi as per the sages. Worshipers of Lord Vishnu should fast on both days of Ekadashi when the Duji and Vaishnava Ekadashis fall on the same day.

Monks and sages-to-be united all of the gods for a day of singing, chanting and rejoicing during a festival that took place in the Nandan forest during the prehistoric days. At this festival, Pushyavati, a dancer, and Mallyavan, a Gandharva singer, were performing. 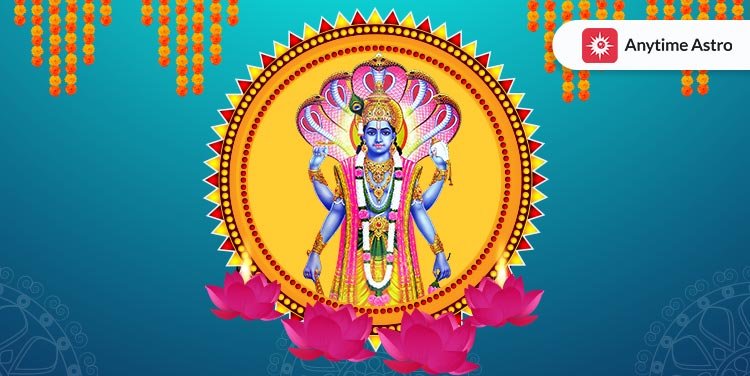 Pushyavati started to lure Mallyawan after getting fascinated by his stunning looks. Malyavan was impressed by this, and he also was drawn to Pushyavati, as a result of which, he forgot all about Suratal. As there was a clear lack of synchronization in music due to the act of tempting each other, the charm of the festival got loosened.

At this, Devraj Indra became furious and expelled them to Earth. They began to live the lives of both demons in the Himalayan Woodlands of darkness and started regretting their misconduct. They fasted thoroughly on tuber root on Jaya Ekadashi of Magh Shukla and slept under a peepal tree while praying to God for forgiveness and promising never to commit it again.

When they woke up the next morning, they were freed from their miserable lives, unknown that they fasted in adherence to Jaya Ekadashi Puja Vidhi. They were both released from the control of the demon Yoni as a result of the mercy of Lord Vishnu. Malyavan and Pushyavati were questioned about their release from the curse after being shocked to see them traveling to paradise, and they were informed about it. It was after this Jaya Ekadashi Vrat Katha that devotees started believing that fasting as per Jaya Ekadashi Vrat Vidhi absolves them of their sins.

As per Hindu Mythology, it is considered very profitable if a person observes Jaya Ekadashi Vrat as per the Jaya Ekadashi Vrat Katha. If you are also a believer of Lord Vishnu, it is recommended you perform the fast as mentioned above to acquire the benefits of it. You can also speak to the astrologer in case you are facing any issues.