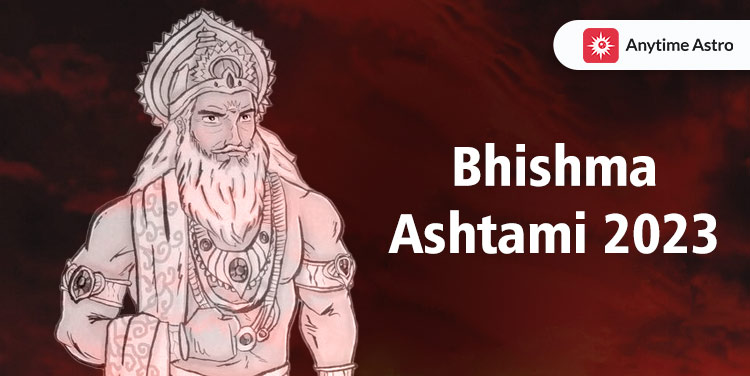 Mahabharata is one of the greatest epics in the history of India, and the Bhishma Ashtami meaning is related to the incident that took place after the war of Mahabharata held between Pandavas and Kauravas. It is said that the Ganga Putra Bhishma had a vardaan to die as per his will due to his unwavering dedication and devotion to his father and he chose the Magha Shukla Ashtami to allow his soul to depart from his body. Bhishma waited for the entire month to get himself to rest during Makar Sankranti, i.e., the daytime of Devas. Let us get through further details about Bhishma Ashtami.

As per Hinduism, the time when Suryadev (the Sun God) moves in the south is unfortunate, and all auspicious acts are kept on hold until the Sun moves back in the north. This northern march, known as the Uttarayan period, begins on Ashtami of the Magha month.

The day of Bhishma Ashtami is considered auspicious to perform any major activity all day long. Even for the couples having 'putra dosh', this day of Bhishma Ashtami holds much importance, and they can observe a strict fast so as to be blessed soon by a son. The Bhishma Ashtami Puja and fast is also observed by the newly weds. This is because it is believed that by getting the blessings of Bhishma Pitamah on this day, couples get blessed with a male child possessing the qualities of Pitamah.

The Bhishma Ashtami Puja is celebrated in many parts of the world. The Significance of Bhishma Ashtami is that Bhishma Pitamah was one of the most revered and well-known characters of Mahabharata. To mark the death anniversary of Bhishma, Bengalis perform special puja, whereas all the ISKCON and Lord Vishnu temples are adorned on this day.

Below mentioned rituals are performed on the Bhishma Ashtami festival dates:

The Importance of Bhishma Ashtami has been mentioned in the mythology. Bhishma was the ninth son of King Shantanu & Goddess Ganga. He was named Devavrata by his parents. After undergoing a lot of training and gaining a lot of knowledge from the scriptures, Maharishi became an invincible warrior. King Santanu, impressed by his abilities and intelligence, named him the heir to the throne. 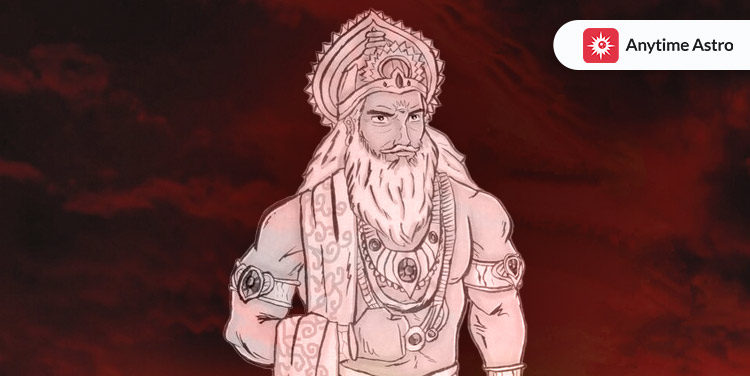 One rainy Sunday, King Shantanu went hunting. There, he met Satyavati, who was in charge of a boat in the Yamuna. King Shantanu met her father and requested her hand in marriage after falling in love with her beauty. King Shantanu was drawn by her beauty and requested his permission to propose to her. However, Satyavati's father urged that Bhishma, the son of Ganga, should not be the heir to his throne, but the child conceived by his daughter. King Shantanu denied it, but when Bhishma learned about it, he abandoned the throne for his father and vowed he would never wed. Thus, his name changed to Bhishma from Devavrata, and because of this vow, Bhishma Pratigya got named.

Bhishma's affection towards his father was much acknowledged and the King then bestowed the boon of death on Bhishma. In Mahabharata, Bhishma stood against the Pandavas and engaged in the War actively as the guardian of Hastinapur. Bhishma Pitamah chose not to fight with Shikhandi. As a result, Shikhandi was hit repeatedly by arrows from Arjuna, who was standing behind him, causing him to fall. The Pandava son Arjuna constructed an arrow bed at his father Bhishma's request.

Towards the end of the Mahabharata battle, Bhishma chose to end his life on the Ashtami of Shukla Paksha in the month of Magha. Therefore, as to religious belief, a person who dies on the day of Uttarayan is said to have attained salvation.

As learned above, Bhishma Ashtami meaning holds much significance in Indian history. If you are willing to do the fast or Bhishma Ashtami Pooja, and need any further guidance, you can always talk with the astrologers at Anytime Astro.