Scorpio Celebrities - List of Most Famous Scorpio Male and Female

Scorpio Celebrities - List of Most Famous Scorpio Male and Female

October 22nd to November 21 is the season of Scorpio. It is the time when secretive, passionate, and profound thinkers are born. These people set high goals and are extremely honest with their work and relationships. They place great importance on their personal connections and get very possessive for the people they love. Ruled by the planet Mars, the October zodiac natives exhibit high energy and great assertiveness. They thrive on high pressure and overcome every hurdle. Scorpios possess a commanding presence and they won’t let anybody tell them that they cannot have what they want.

Here is a quick list of popular celebrities born in the Scorpio sun sign. Take a quick look and read about the famous Scorpio celebrities who truly live up to their zodiac sign. 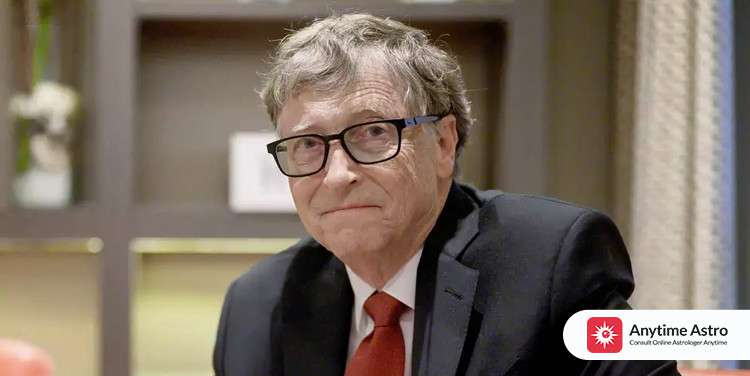 The Big IT giant, Bill Gates is a popular Scorpio celebrity male. He is the co-founder of the world’s largest personal computer software company, Microsoft. He is also a well-known investor, author, and humanitarian. As of October 2021, Gates allegedly has a net worth of US$129 billion which makes him the fourth richest person in the world. Even in the past, Gates held the Forbes title of the wealthiest person from the year 1995 to 2017 (except from 2010 to 2013). At present, Gates is actively involved in his charity and humanitarian works. He has donated millions of funds to non-profit organizations and has co-founded “The Giving Pledge” with Warren Buffet and “Bill and Melinda Gates Foundation” with his then-wife, Melinda Gates. Are you also striving for success like Bill Gates? Wearing Scorpio gemstones may help you boost your luck and career.

Yes, it’s true! The Pretty Woman actress, Julia Roberts is a Scorpio celebrity female. She is an exemplary actress who embodies all the Scorpio personality traits. Like the water sign natives, she emotionally connects with her role and brings up something exquisite and speechless. It’s her charm and strong performance that she received numerous accolades, including an Academy Award, a British Academy Film Award, and 3 Golden Globe Awards. If looked into the past, Roberts was one of the most bankable Scorpio actresses in Hollywood. My Best Friend’s Wedding, Runaway Bride, Ocean’s Twelve, Valentine’s Day, Eat Pray Love, Wonder, Notting Hill are some of her great works. Did you know! People magazine named her the most beautiful woman in the world for a record 5 times.

Member of the Jenner/Kardashian clan, Kendall Jenner is a popular socialite and media person. She found success and stardom with the popular E! Reality TV series, Keeping Up with Kardashians. Later, she worked as a model and appeared in many big fashion labels, including Forever 21. Jenner is also the brand ambassador for Estee Lauder, an American manufacturer of beauty and skincare products. As per 2015 and 2017 Forbes’s list, this famous Scorpio celebrity is one of the highest-paid models in the world. Do you know which other zodiac celebrities from her family share the same sign as Kendall? Her mother, Kris Jenner. 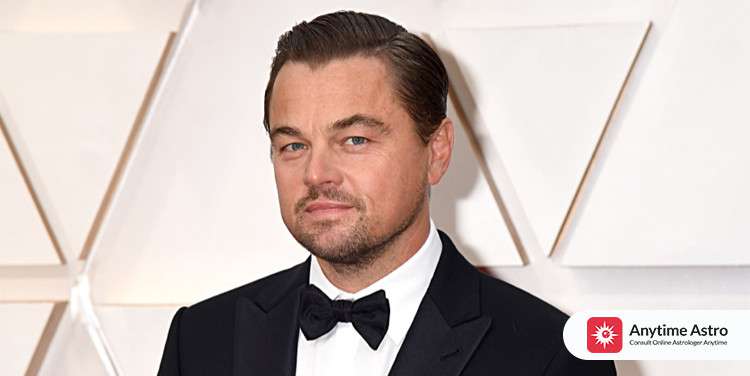 Another name on the Scorpio celebrity list is Leonardo Dicaprio. He is an American actor known for his edgy and unconventional roles in the movies like Inception, Titanic, Gangs of New York, The Wolf of Wall Street, and so on. Talking about his talent, it’s the creativity and dedication of Leonardo that earned him appreciation and accolades like the Oscar. He achieved an Academy Award, a British Academy Film Award, a Screen Actors Guild Award, and 3 Golden Globe Awards in acting, the most suitable Scorpio career. Moreover, this Scorpio celebrity also produced movies and documentaries under his home production, Appian Way Productions. The Dicaprio foundation is also devoted to promoting societal and environmental awareness. 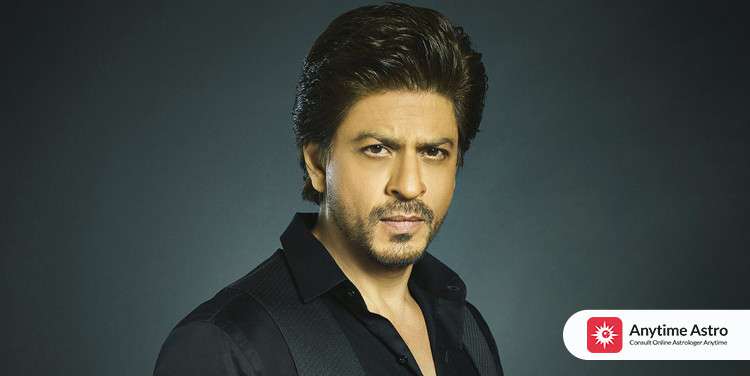 Popular as The Baadshah of Bollywood, Shahrukh Khan is also a Scorpio celebrity male. He is often referred to as SRK and King Khan by the media due to his popularity and significant following in Asia and the Indian diaspora worldwide. Started his career as a TV actor, Sharukh Khan rose to fame with his debut movie in 1992, Deewana. He was early recognized for his villainous and romantic characters while later he portrayed various versatile roles that proved his brilliance as an actor. Baazigar, Darr, Anjaam, Dilwale Dulhania Le Jayenge, Kuch Kuch Hota Hai, Swadesh, Chak De, My Name is Khan are some critically acclaimed movies of Shahrukh Khan. Moreover, his achievements include 14 Filmfare Awards, Padam Shri, Ordre des Arts et des Lettres (an award by the Govt. of France), and Legion of Honor (the highest French order of merit). This Scorpio celebrity also earned UNESCO’s Pyramide con Marni award and Crystal Award by the World Economic Forum for his support of children’s education and women’s rights in India. Don’t you think this November zodiac native is quite passionate and determined?

There you have it- the list of most famous Scorpio celebrity men and women. Are you Scorpio? Do you dream of a career like your favorite Scorpio celebrities? Chat with expert astrologers online and know what are the best career options for you as per your zodiac, including the Scorpio sun sign. Our expert astrologers at Anytime Astro can help you solve problems and get guidance for every aspect of your life. So, what are you waiting for? Take the astrology consultation for a better and happier life.