Top 5 Most Dangerous Zodiac Signs According to Astrology 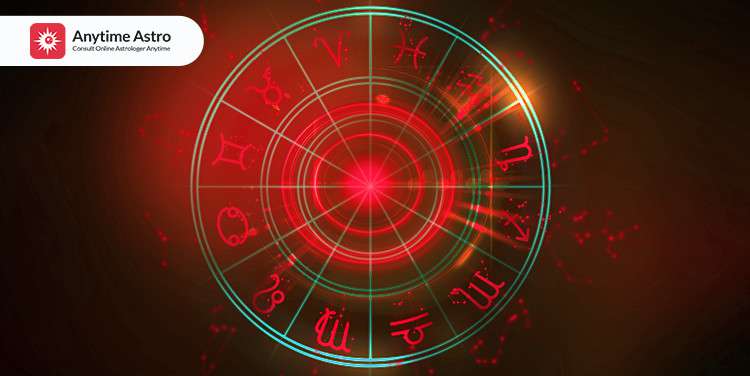 Top 5 Most Dangerous Zodiac Signs According to Astrology

If you believe in astrology, you would know that every sign has a unique outlook on life and similarly has different attributes. Some zodiac signs are calm and subtle and cannot even hurt a fly. However, some of the most dangerous zodiac signs have little patience and end up hurting themselves or others when provoked.

Yes, apart from telling the name of your zodiac sign soulmate or your most suitable career profession, astrology can also predict the 5 most dangerous zodiac signs you should be wary of. That being said, in no case, you should behave paranoid when you come across these zodiac signs. This list is just for reminding you to avoid provoking them.

Which Zodiac Sign is The Most Dangerous? | Ranking From Least to The Most

Here is our list of the most dangerous zodiac signs ranked on the basis of positive and negative personality traits.

Some of the other aggressive zodiac signs are Leo, Scorpio, Sagittarius, and Aquarius.

Let us move ahead and see why as per astrology these 5 zodiac signs are most treacherous. 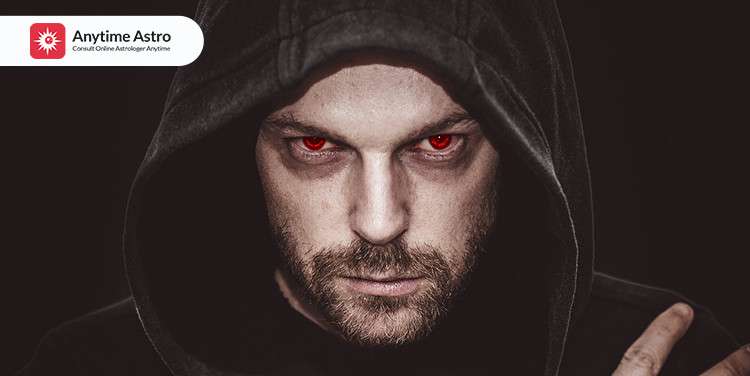 Each of us has a dark side. There are times when this dark side overwhelms us and makes us behave differently from our normal nature. While some manage to curb these dark thoughts, some of the most dangerous zodiac signs come out to be too terrifying and aggressive when troubled. Let us discuss these top 5 most dangerous zodiac signs one by one to know the exact reason for their terrifying nature.

Ruled by Earth and represented by a Sea-goat, Capricorn carries the planet Saturn in their head. The constant tough lessons taught to them by life elevate criminal behavior in their mind and make them the most dangerous star sign. Capricorn can meticulously plan a strategy to commit a petty or even a heinous crime. Their smartness and great humor help them to manifest these well-equipped plans. However, they are careless and sloppy and it doesn’t take much to catch them.

Moreover, their vengeance and resentment are the two traits that give fuel to their criminal-like behavior. When someone hurts them, they are rarely forgiving. Any number of apologies is not enough to calm them down.

Leos are hot-headed. Because of their high temper and psychological problems, they often struggle to choose peace over panic. Their nature is far from being calm. If you hurt a lion, you should be prepared to face the repercussions. All thanks to their people-pleasing personality, they are very much capable of figuring out your strengths and weaknesses. Hence, a lion will hurt you exactly where it hurts and may make your life miserable. Additionally, they are very fond of attention. They crave attention so much that they do not bother with committing a heinous murder just for the sake of being in the breaking news.

The Mercury in their chart further carries out their negative side and makes them one of the most dangerous zodiac signs.

People born under the Scorpio Sun sign can get easily agitated at the thought of someone stealing their spotlight. They are ambitious and career-oriented, which makes them feel envious and jealous towards people who try to come in between their way of success.

And how can I forget their great memory? It is less likely that a Scorpion will forget how you treated them two years back. They are literally known to carry their grudges in their grave. Their sadistic nature works as fuel in the fire and makes them one of the most aggressive zodiac signs.

Do you know what zodiac sign is the most dangerous when it comes to stealing things?

When it comes to securing a fortune, no one can be more serious than a Sagittarius. They do not mind stealing other’s wealth in order to survive. Their harsh personality and quick temper can erupt over even the most trivial matters. Their patience is not their strongest suit. Hence, it doesn’t take much to get them furious.

Their bluntness backed with their brutality is a very dangerous combination, making them feature on this top 5 dangerous zodiac signs list.

Usually well behaved and courteous, Aquarius is known to be possessing the most dangerous zodiac sign traits. Their ruthless and manipulative nature makes them well equipped and qualified to perform most spine-chilling crimes. Hacking and blackmailing are the most common crimes committed by Aquarians. They are extremely innovative and hence, they are adept at making the most successful plans to commit their crimes effortlessly.

Are you one of the most aggressive zodiac signs? If yes, then you need to be attentive to the tendencies that can provoke you or bring out the worst in you. Not sure how to do it? At Anytime Astro, you can Talk To An Online Astrologer and know more about your weaknesses and measures to mitigate them. They can also tell you which is your Birthstone by zodiac sign that can help you control your anger and bring prosperity and fulfillment to your life.

Which is The Most Dangerous Zodiac Sign According to The FBI?

Previously, several articles claimed that the most dangerous zodiac sign according to the FBI is Cancer. However, there is no source that can prove that the FBI actually released this list.

That being said, when the database of all the serial killers was thoroughly studied, researchers found out that most of the criminals were born with the Capricorn zodiac signs.

Which is The Least Dangerous Zodiac Sign in Astrology?

As per astrology, the Taurus zodiac sign will less likely commit a crime. Hence, Taurus is the least dangerous zodiac sign.