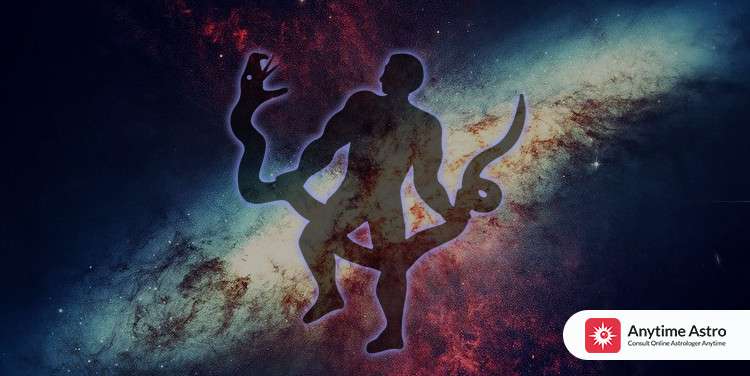 Being humans, we are cautiously or sub cautiously afraid of change. We mostly prefer to walk on already established paths, and as there is a change in the pattern, we resist accepting it. This is apparently because with new things come new rules. It takes a lot of effort to get into our systems, and by the time we get familiar with them, something new pops up again.

Currently, the 'new thing' that is creating chaos is the 13th zodiac sign - Ophiuchus.

People have been allegedly complaining, NASA changed zodiac signs with its recent discovery of the 13th constellation. It comes in the path of the Sun, which is believed to disturb the well-established system of zodiac signs and the whole concept of astrology.

The impacts of including this constellation in the system, thus making it 13 zodiac constellations, will alter the date range of all the zodiac signs. This also creates a possibility of changing people's astrological signs, especially the cusp signs. So it is anticipated that if this is included, the new 13 zodiac signs will create a fuss around the globe.

In this blog, we will see the facts and myths of this controversial new zodiac sign.

Let's first start with the facts about the new astrological sign NASA discovered. These are not based on anyone's POVs but on empirical studies.

Here are some interesting facts about the apparent new sun sign, Ophiuchus.

These are some of the common facts related to the so-called new zodiac sign, Ophiuchus. But where there are facts, there are opinions. So let's now talk about some famous stories and even some common educated comments of renowned astrologers.

After knowing the facts, it gets even more interesting to know the stories that are the inventions of the creative minds that existed during time and places. So now, just go through these stories for your entertainment while you wonder what is December zodiac sign or any other month’s.

These are some of the most common stories about the Ophiuchus, the NASA 13th zodiac sign, that enjoys its share of being controversial. There is no proven evidence of these being true, so it is absolutely up to the person gaining the knowledge, whether or not to believe them.

Now, you know the facts and myths about one of the recently discovered NASA star signs. So it must have piqued your curiosity to know how it will affect the existing system of NASA zodiac signs. This is especially true for the dates. Now I'll end your quest of knowledge and tell you the effects of including this zodiac as the 13th sign.

Effects Of Including Ophiuchus In The Existing Structure 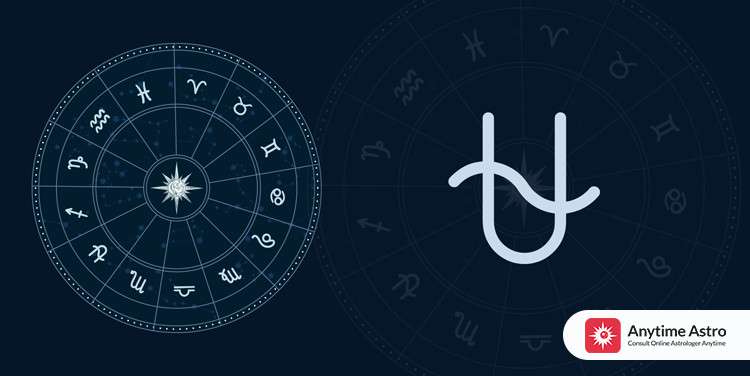 It is already known that if it can make a place in the zodiac circle at all, its position will be reserved between Scorpio and Sagittarius. Also, we know that it will consume a time frame of approximately 19 days. Here, what is unknown is that this time will not only be sacrificed by the two adjacent zodiac signs. Some days will be adjusted from each of the NASA astrology signs.

This happens because all zodiac signs in order capture a span of 30 degrees in the sky. But with the inclusion of one more constellation or zodiac, this span will be disturbed, and each zodiac will be approximately 27.69 degrees. This will be the distance that the Sun will cover in relatively lesser time, thus shortening the time frame for each zodiac sign.

Let's see what the new zodiac sign dates, including the 13th zodiac, are (This is obviously if our astrologers agree to include Ophiuchus in the list of zodiac signs.)

So this is all about the 'New Zodiac Sign' that is apparently going to give you existential crises when it comes to the new astrological signs. It will most likely mess up the whole system. There will be many things associated with it that will require you to consult an expert astrologer. He can make you understand things and tell you the zodiac signs according to months. But don't worry as everything will be a well-thought-of decision.

So if they decide to include Ophiuchus in the existing system, will you be known with a different sun sign!