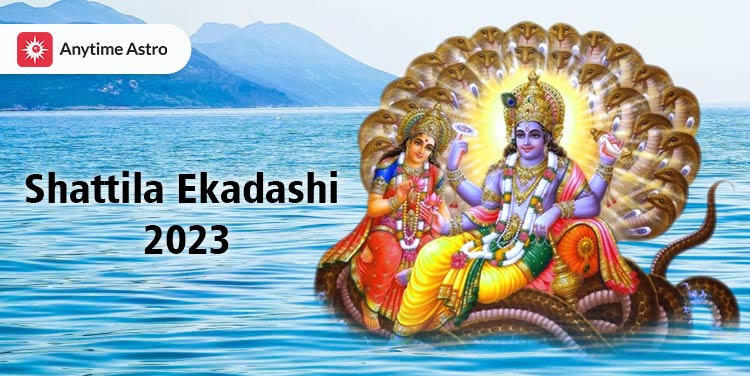 The 11th day or Ekadashi of the Krishna Paksha in Magha Month is named Shatila Ekadashi. As per the Hindu Calendar, the Shattila Ekadashi Date is considered too auspicious, and it is believed that fasting on this day liberates an individual from all sins and leads to salvation.

Devotees from across the world worship Lord Shri Hari Vishnu on this day to receive his blessings. Observed for destroying the sins, Papaharni, the fast observed on this day, as per the Shattila Ekadashi Vrat Importance holds a lot of faith and devotion from the devotees.

The month of Magha, as per the Hindu Calender, is very dear to the Lord Shri Hari Vishnu. Devotees observing the Shattila Ekadashi Vrat are blessed with wealth, health as well as prosperity in all births. Worshiping Lord Vishnu by an optimistic and compassionate soul shall be adorned with wishes. It is also said that this fast has similar advantages as that of a person doing Kanyadan, or, say, it gets you the joy and peace you can get by donating & sacrificing for a thousand years.

Since sesame is referred to as Tila, the Shattila Ekadashi Muhurat is also known as Shat-Tila Ekadashi. In the Hindu religion, sesame seeds (Tila), are regarded to be extremely sacred and are usually used for havan and puja. On Shattilla Ekadashi Date or Shat Tila Ekadashi 2023, there are six ways to use tila (sesame seeds) to ensure a successful ceremony, they are:

Beginning from the night of Dashmi, which is the tenth day of Magha month, the fasting rites as per Shattilla Ekadashi Muhurat are observed. Adherence to these practices is made to bring success and happiness into one's life. Let us look at the customs to be observed on Shattilla Ekadashi Date and Timing. 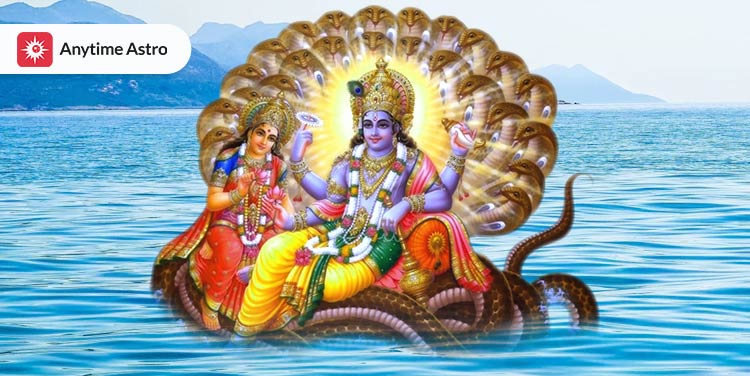 There once lived a rich lady, who donated a large portion of her wealth as charity. Be it money, clothes, or valuables, she gave the people whatever they wanted but food. Though donating food is believed to be the most meritorious, as she abstained from doing it, Lord Krishna thought he should make her realize this. So, he disguised himself as a beggar and asked the lady for food. The lady, reluctant to give him food, asked him to go away.

The beggar still stayed there and continued asking for food. Annoyed, she dropped a clay ball in his bowl to insult him. The beggar thanked her and went. When the lady came back to her house, she was shocked to see everything she had cooked turned into clay. Moreover, anything she purchased for preparing food turned into clay and she wasn't able to eat anything now. Her health started to deteriorate because of hunger.

The lady began to pray to Lord Krishna to save her. The Lord appeared in the lady's dream and reminded her of the incident when she insulted the beggar by giving him a ball of clay. And he told her that it is because of that incident, she got this misfortune. He asked the lady to donate food to the needy and observe Shattila Ekadashi Vrat, which will get her back all she lost. She did so and got back her fortune. She continued focusing on donating food thereafter.

If you are also willing to observe fast and perform the rituals as per the Shattila Ekadashi Date and Timing, make sure to keep utmost devotion and practice the rituals as stated above. In case you wish to get any other details related to this Vrat, talk to the best astrologers on call and get your doubts cleared.