Open
Home Psychic Reading What Is A Brown Aura - Its Color, Meaning, And Effects On Personality

What Is A Brown Aura - Its Color, Meaning, And Effects On Personality 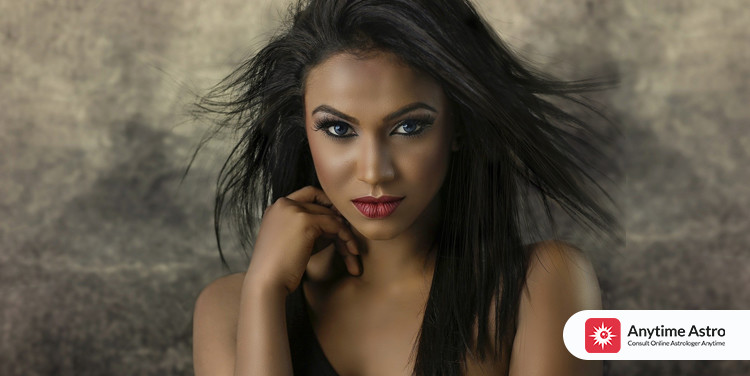 What Is A Brown Aura - Its Color, Meaning, And Effects On Personality

Aura is the energy field that surrounds the physical body of an individual. Some people call it the vibe, and others relate it with spirituality. But the reality is, whether a brown aura or any other aura is visible with naked eyes or not, it impacts the way people perceive your personality. Strangely enough, this holds true even when you are meeting someone for the first time and have not uttered a single word yet.

In fact, you also must have experienced it quite a few times yourself. Remember when you met someone then even before knowing them in person, you got a great feeling about being with them. And on the flip side, some people just make you want to run away from them when you don't even know the reason for this irrational urge. Well, it is their aura at work!

Many aura colors impact the personality of the bearer. However, in this blog, we will keep our focus on the brown aura color. We will see how it interferes while developing the character and personality of an individual.

What Does A Brown Aura Mean?

Brown is a rather dark and unwanted shade of color for an aura. However, it is not as bad as its even darker counterparts like black or gray ones. Having a brown aura primarily points towards a self-centered approach to living. This shows the fascination with material things while ignoring other aspects of life.

Although it is not absolutely wrong for brown aura people to fancy a luxurious lifestyle, they are often perceived as mean. In fact, they are being taken advantage of precisely because of this behavior. People trick them into doing things in exchange for something desirable. And this restricts their capacity to make rational decisions. Another aspect of having a brown color aura is that it establishes a firm connection with mother Earth.

Now you know what a brown aura is. So let's see in detail its effect on the personality. And also, see how it changes with the change in the shades of brown. It can be identified if you have a brown aura or not through professional aura reading practices.

The first thing we should understand about the brown color aura's meaning and personality is that people bearing it are not selfish. They only long for material pleasures, which is far from being egotistical. They are, in fact, very grounded and ethical in their approach, and it is not like they will do anything to fulfill their desires. Although it can be said that the personality of these people show traces of insecurity which sometimes makes them crave attention.

These are the generic traits of the persona of brown aura bearers. Now let's move forward and get a little more specific about the impacts of different shades of brown energy aura. It requires real psychic abilities to distinguish between these shades.

Here is a brief about the meanings of different shades of brown aura. Let's see what each one has to say about an individual's personality.

Imagine coffee with cream. The color you get from it when it appears in an aura represents a strong connection and coordination with nature. This is the reason people bearing this shade of brown aura love to spend their time outdoors.

It is that shade of brown which shows the state of overcoming when it appears in an aura. It indicates that after mourning for a good time, the bearer is finally getting back to reality. He is ready to live in the present.

Having this shade of brown in an aura indicates that the bearer is radiating the vibrant energies of the Earth. This can be experienced in the way these brown aura people do things even on a usual and typical day.

With this shade of brown aura, it is safe to say that the bearer leads a purposeful life. These people are highly organized. However, sometimes when this aura gets too intense, it gives rise to compulsive behavior.

This aura brown color is not really desired as it shows the bearer is stuck in the bad memories of the past. It impacts even their current lifestyle. They usually don't have control over their emotions.

This is all about the personality traits of people bearing different shades of brown aura. Get professional assistance if you are confused about how to find out what color your aura is.

Also, knowing this may leave many of you confused about whether or not it is good to have a brown aura. So to address this concern, let's see what does it mean if your aura is brown.

The first impression is not really admirable while considering what does having a brown aura means. However, the bearer can put it to better use after identifying and acknowledging its characteristics. Also, once a person acquires an aura color, it does not remain with them for their life and can be altered as and when new events occur in their lives. The only thing required to label the impacts of any aura favorable or evil is how well the bearer can handle it.

This is all the information needed to answer what does it mean to have a brown aura. Also, now you know how it impacts the personality of the bearer. But even after gaining all the information, it is best to get a psychic reading done and gain an in-depth and personalized understanding of how the aura colors work specifically for you.