Open
Home Psychic Reading What Is Blue Aura - Its Color, Meaning, And Effects On Personality

What Is Blue Aura - Its Color, Meaning, And Effects On Personality 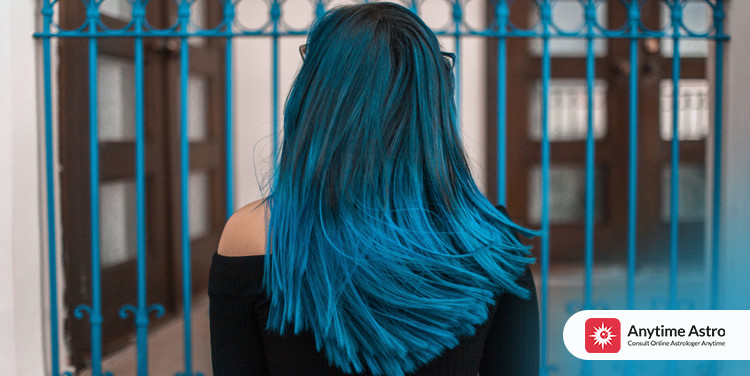 What Is Blue Aura - Its Color, Meaning, And Effects On Personality

Do you have a calm, sensitive and expressive personality? You might have a blue aura. Read on to know what it means.

The colorful world of aura readings is mysterious and fascinating. If you have ever wondered what is aura reading? Then, in simple words, it is the practice of decoding the aura energy field surrounding you or any living thing. Auras are like invisible energy bubbles covering an individual’s physical body. They are different in colors, intensity and hold different meanings behind them.

In this crisp blog, I will dive deep into the world of blue aura, its different shades, blue aura meaning as well as what does it mean to have a blue aura. Let’s get started!

What Does A Blue Aura Mean?

To know the significance of a blue aura in an individual’s personality, you need to know what is a blue aura? The color blue is usually associated with power. Being the color of the sky as well as the ocean, it is related to sensitivity, inspiration, and accountability. Psychologically, the blue aura is associated with feelings of calmness and tranquility. But that doesn’t mean that a blue aura promises forever calmness. There are times when the sky is cloudy and oceans are turbulent. The same holds true for blue aura personality.

It brings us to a crucial question, what does having a blue aura mean? Worry not! Read on to know what does it mean if your aura is blue or the meaning of blue aura personality.

The blue color speaks of divine energy. Hence, individuals having a blue aura are deeply connected to their spirituality. It is hard to believe that blue aura people are so in tune with their spirituality that they are believed to have various types of psychic abilities. They are connected to the Universe at a deeper level and have extraordinary intuitive power. Other than spiritual powers, blue aura people also have deep wisdom and a sense of responsibility which can also be witnessed in their communication skills.

Individuals bestowed with blue aura do not hesitate to show their true face to the world. The fact that they do not hold back from expressing themselves helps them live authentically. They somehow manage to maintain a perfect blend of desires, actions, and emotions. This balance and serenity help them to be calm and composed.

However, having a blue aura does not surely mean that you will represent all the abovementioned traits. The reason is that, there are many shades of blue aura and hence they represent different energies and traits.

To get clarity about your aura, it is important for you to know different blue aura shades and their meanings.

Types of Blue Aura Colors and Meaning Behind Them 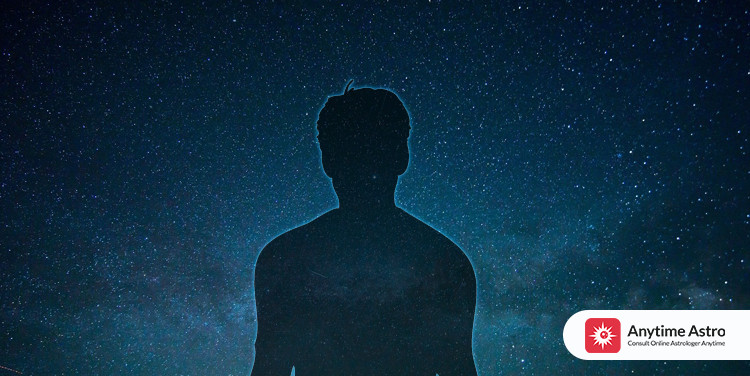 Every shade of blue says different things about its native’s personality traits and behavior. If you have ever questioned, what color is my aura? Here is the list of the most common blue aura colours and their meanings to get you some clarity.

The color Turquoise represents a sense of knowledge and individuality. Turquoise or green-blue color aura meaning connects to sensitivity and compassion. Psychics believe that on the immune system, one can see the Turquoise blue aura effect. Hence, its folks thrive in healing professions. Turquoise blue aura personality is also confident and knowledgeable. For this reason, they do great being a speaker, teacher, singer, or leader.

Royal blue or bright blue aura corresponds to deep communication and self-expression. Its folks are known to have extraordinary intuitive abilities. Since bright blue aura meaning is also associated with empathy, it is believed that its natives are generous and giving. They are upfront and daring as their judgements and decisions are not clouded by fear or negativity.

Being a light and bright aura, the sky blue aura color meaning is linked to clarity, honesty, and tranquility. Folks with a sky blue energy field have great communication and leadership skills. They do not shy away from voicing out their opinion for the right cause. They have a trusting nature, good communication skills, and a deep sense of honesty.

Aura blue color with a muddy or cloudy texture indicates insecurity. Individuals bestowed with a muddy blue aura often let their fear overrule their existence. The energy associated with them is dark and suppressed. Considering their sensitivity, this fear and darkness often overpower their judgements and ultimately influence them to make dark decisions.

Dark blue aura meaning is associated with deeper intuitive feelings. Folks with a dark blue aura are highly sensitive and intuitive. They have the ability to stay calm even in turbulent situations. Since dark blue aura color meaning is related to empathy, its natives are known to be extremely considerate about others’ feelings.

Here I have covered everything you need to know about blue aura and its different shades. Want to get a confirmation of your aura shade or learn more about your dominant energies? Experts at Anytime Astro can offer you a trusted psychic reading to help you get deeper clarity of your personal aura as well as its meaning. I hope this crisp blog will help you use your energy and intuition in more productive ways.