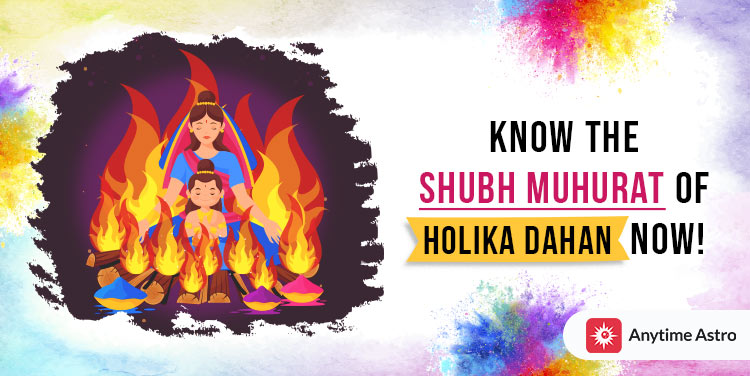 Holika Dahan and Holi have special importance in the Hindu culture. Holika Dahan will be observed on 17th March 2022 while Holi will be celebrated on the very next day that is on 18th March’22 this year.

Holi celebration lasts for 2 consecutive days in March. Holika dahan muhurat varies as per the panchang. Majorly the festival of Holi is observed the next day of the full moon of Phagun Shukla Paksha.

If you want to know about the Holika Dahan shubh muhurat then according to the Hindu calendar, it will be done on March 17 of this year.

The festival of colors is an important ritual that is observed in all parts of India. Holika Dahan is known by various names like Kamadu Pyre or Holika. This festival is beyond all religious discriminations. This fun and frolic festival is played with plenty of colors and is also a symbol of brotherhood. 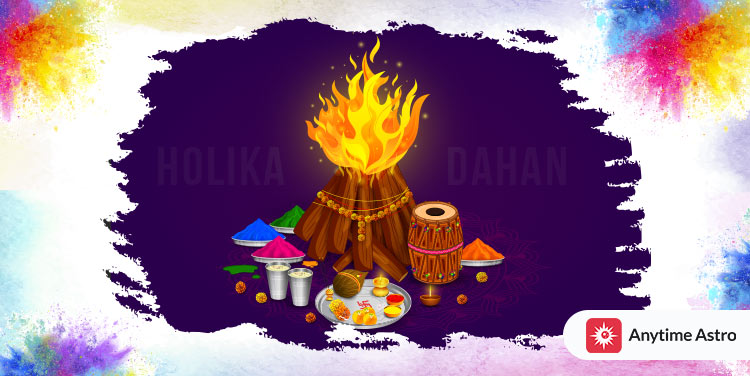 People start the preparation of this festival many days before. To light the bonfire they start collecting wood and several other flammable materials. This bonfire is usually done in the parks or near temples.

Holika Pujan is done a day before the Phalgun Poornima during the evening by knowing the auspicious time for this ceremony. If you want to know the accurate shubh muhurat for Holika Dahan then you can also consult an astrologer. These experts will let you know the best Holi Puja Muhurat as per the Hindu Panchang.

The burning of Holika symbolizes the victory of good over evil. Later, people offer various things to Holika to seek the blessings of the Lord Vishnu.